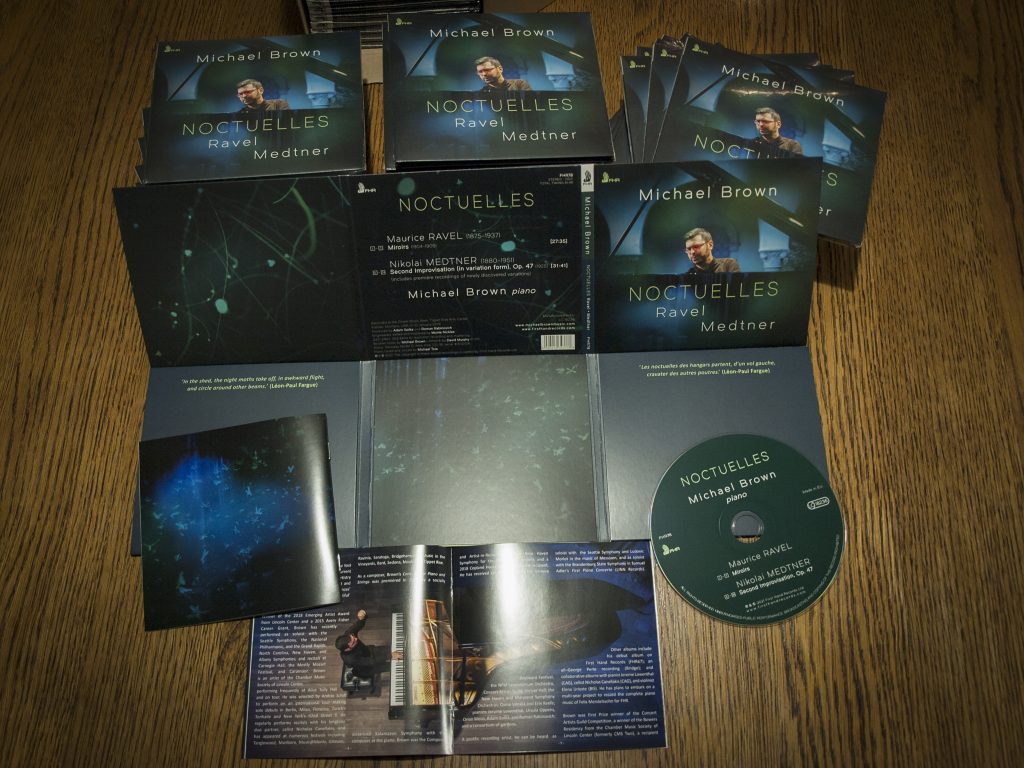 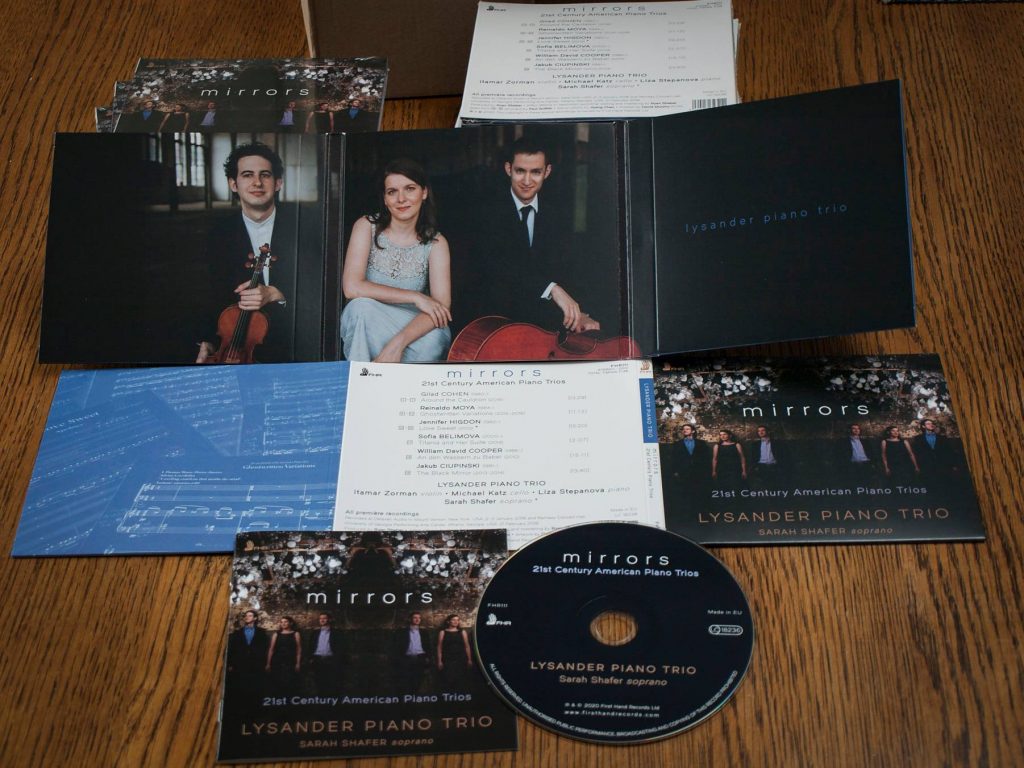 Our physical CDs are available worldwide and also direct from this website. All our releases are available for digital download in MP3, CD quality and in high resolution. A few titles are also available in ultra high resolution DXD and we are now beginning to release albums in a new format: Spatial Audio with Dolby Atmos (7.1.4 surround sound). You can listen via streaming services  including Apple Music, iTunes, Spotify, Amazon, Presto Classical, HD Tracks, Naxos Music Library etc.

FHR release the finest quality classical, world and jazz recordings performed by some of the greatest artists of the past, present and future. FHR has established itself as a significant independent record label. Indeed, their releases have been recognised by the press as “fascinating” and “remarkable” and are always produced to the highest standard. Their success is a product of high aesthetic value from an experienced, enthusiastic and dedicated FHR team.

Alongside exciting new recordings, FHR specialise in issuing important gems of the past on its historical sub-label FHR Remasters. Most of these recordings have never been issued before and include recordings newly discovered by FHR through their research in various tape archives. To date, FHR have licensed recordings from the EMI, HMV, Pye/Nixa, Universal/Westminster, Capitol Records catalogues, broadcast recordings from BBC Radio, NCRV in Holland and Bavarian Radio, and Archive of Recorded Sound (ARS). Wherever possible, FHR work from the original masters thus producing the best possible sound. Indeed, it has been written that “Few remastering teams have attended to vintage tapes with more loving attention than First Hand Records…” (Gramophone Magazine).

A number of FHR titles have been selected as Diapson D’OR, CHOC DE CLASSICA and frequently as a Gramophone Editor’s Choice/Reissue of the Month, Musicweb-International CD of the Month and a number of 5-star reviews in BBC Music Magazine. Their Shura Cherkassky release “The complete HMV stereo recordings” was awarded the Best Reissue/Vintage Recording of 2009 by International Piano Magazine. Recently, Alexandra Papastefanou was awarded The Union of Greek Theatre and Music Critics Award: Best Recording of 2018 for her FHR recording of The Well-Tempered Clavier

ARE YOU LOOKING FOR A LABEL TO RELEASE YOUR NEW IMPECCABLE RECORDING?…
Artists and ensembles who have produced a high-quality recording, or who are planning an album, and are looking for the ideal-placement for your impeccable recording, do get in touch with FHR – we are likely to be the perfect place for showcasing your art. Contact: david “at” firsthandrecords.com

In recent times, the CD industry has changed very much and this has impacted the way artists and labels work together, particularly with the independent labels such as FHR. Musicians are now more involved with the label when an album is produced – it is more of a joint project with label making decisions together with the artists. This is how we work with new recordings released on FHR.

“the remastering is a complete success…” (Glarean Magazine, Germany)

“A Best of the Year addition” (Audiophile Audition)

“Really, as I said earlier, this is a most impressive issue with quality transfers to match. High standards are set here.” (Musicweb-International)

“As with the first volume, FHR has done an extraordinarily good job with the remastering of these early stereo recordings…” (International Record Review)

“The presentation is first class, with two good and informative essays and some evocative black and white session photographs. First Hand Records have done us a great service in making these recordings available again and in doing such a fine job over the transfers and presentation.” (Musicweb-International)

“This fascinating and rewarding set from First Hand Records has given enormous pleasure, not least due to the excellent presentation, which includes very informative booklet notes” (Classical Source)

“…it’s nice to see them celebrate with such a neat and technically well prepared package.” (Gramophone Magazine)

“It is first class in every respect. And I liked the book-like format which opens out neatly; its elegant simplicity is just right. An admirable release.” (Musicweb-International)

David Murphy director
In the classical music CD industry, David has worked for Gramophone Magazine, Naxos Records, Select Music & Video Distribution, Tower Records, K&A Productions, and has been a director of FHR since 2007. 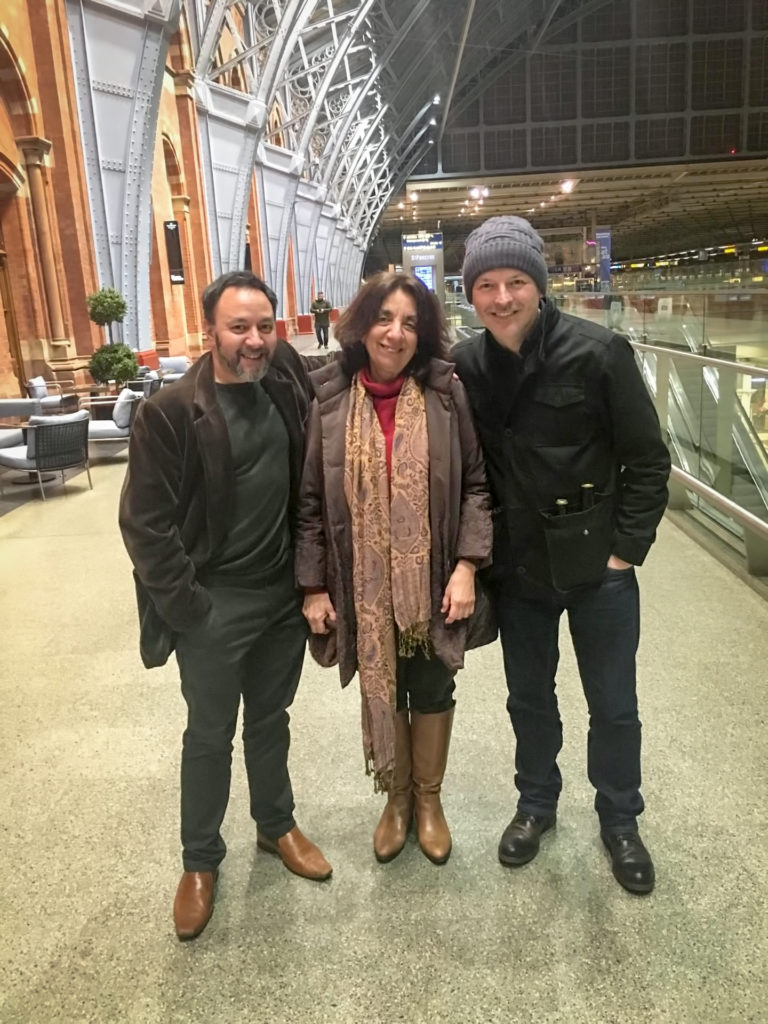 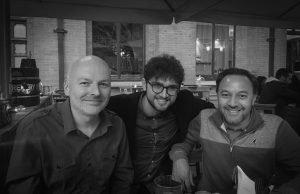